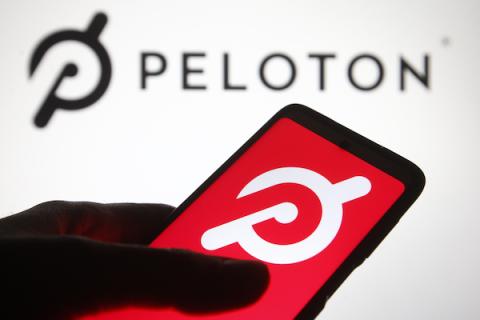 The move is part of a larger strategic plan to overhaul the company, including cutting costs and axing roughly 2,800 jobs. Foley will be succeeded by Barry McCarthy, who will serve as president and CEO and also join the board. McCarthy formerly served as the CFO of Spotify.

The announcement of Foley’s departure also comes soon after Peloton received pressure from an activist investor urging a leadership shakeup and a potential sale. Peloton, once considered a sweetheart stock of the COVID-19 pandemic, has seen its demand wane and stock price  drastically drop. The company’s market value has dropped from a high of $50 billion to roughly $8 billion.

The job cuts amount to roughly 20% of Peloton’s corporate positions. Among the cost-cutting measures, Peloton is reducing its owned and operated warehouses and delivery teams and expanding its commercial agreements with third-party logistics providers. Plus, the fitness company is winding down the development of its Peloton Output Park (POP) manufacturing plan, resulting in $60 million in restructuring capital expenditures.

"Peloton is at an important juncture, and we are taking decisive steps. Our focus is on building on the already amazing Peloton Member experience, while optimizing our organization to deliver profitable growth," Foley, who was appointed executive chair as part of the changes, said in a statement. "With today's announcements, we are taking action to ensure Peloton capitalizes on the large, long-term Connected Fitness opportunity. This restructuring program is the result of diligent planning to address key areas of the business and realign our operations so that we can execute against our growth opportunity with efficiency and discipline."