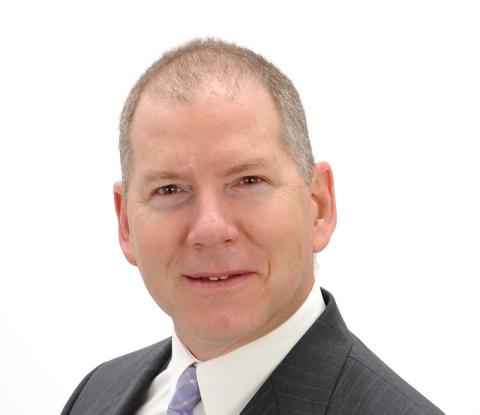 The retail industry is often compared to the Darwinian struggle that exists in nature. There are always some companies expanding, innovating, thriving and hiring. Others are struggling, losing market share, closing stores, laying off workers and stiffing creditors. In retail, as in nature, you are either growing or dying.

The thing both have in common is the need to control expenses. No company grows and prospers solely through expense control, but in the survival-of-the-fittest retail world, a company’s expense structure is the cornerstone of long term success. This is especially true for those in the super competitive and lower margin world of food, consumables and health and beauty care. For these operators, expense control has entered a new dimension of relevancy.

This new dimension will unfold in the coming years in a couple ways that are likely to see most retailers further shrink or alter the composition of their workforce, especially at the store level. First, technology is changing every aspect of the industry allowing many tasks to be automated. At the headquarters level, artificial intelligence can make faster, better decisions about assortments, pricing and marketing spend free from the emotional attachment humans have about legacy business decisions. Imagine a future where instead of a retailer employing a team of merchants and buyer assistants who work long hours to cram in meetings with suppliers, a handful of data scientists create a platform in which algorithms are in charge. In stores, technology can replace certain tasks that humans aren’t very good at or find undesirable: stuff like taking inventory, providing product information to shoppers or staffing checkouts.

The ascent of technology means new use cases emerge regularly with the potential to eliminate in-store jobs. The most dramatic of these is the cashier-less store that removes the most friction-filled aspect of shopping. Looking more broadly at staffing levels, technology is also undermining the role of the friendly, knowledgeable store associate as a provider of customer service. When most people walk around with access to the collective knowledge of the universe in their pocket, the store employee’s value as a provider of information is greatly diminished. Likewise, many retailers cling to the romanticized notion of friendly associates as an aspect of their value proposition even though delightful encounters with store employees seem to be fewer and farther between. Younger shoppers, those who still go to stores, don’t expect and some prefer to not have such interactions because they aren’t wedded to outdated notions of what in store customer service used to be like.

Look into the future and think about the expectations a new generation of consumers will have of the retail industry. How they think about convenience and customer service. It’s not hard to envision that retailers operating with expense structures bloated by store level labor and corporate overhead will be disadvantaged relative to those finding ways to exploit technology and curtail labor costs to serve shoppers in new, different and better ways.

To compete, traditional retailers have a fine line to walk in the years ahead. The need to reduce labor costs is occurring as wages are rising along with expectations that retailers provide more generous benefits. Meanwhile, reduced store staffing levels could negatively affect store experience at a time when that vague concept is billed as a competitive advantage to online only retailers. Then there is the public relations angle. Job cuts make for sensational headlines in a clickbait world where there is little interest in telling the more nuanced, less SEO-friendly story about realignment of labor expenses and leveraging of technology to operate more efficiently and better serve customers.

Retailers can continue to maintain that their people make the difference. It’s just that there will be fewer of them, performing higher value work enabled by technology at a lower overall cost.