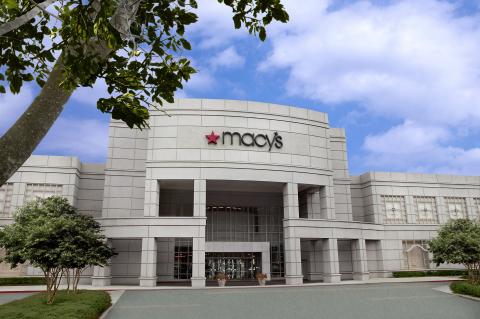 Macy's is becoming a shell of its former self with plans for aother 125 closures over the next three years.

Food retailers aren’t typically concerned with the affairs of department store chains, but the situation unfolding with Macy’s is different. The company announced a series of major cost-cutting moves ahead of an investor conference on Feb. 5, that are designed to bring the company’s expense structure in line with sales volumes and the evolving role of the traditional department store in the retail landscape.

Macy’s said it would close 125 locations over the next three years, consolidate various offices into a single headquarters in New York and reduce its headcount by 9%, resulting in the elimination of 2,000 positions.

The changes are a significant retrenchment for a once dominant retailer that described itself in the investor presentation as, “America’s department store.” But as is often the case in retail, the decline of one company can equal opportunity for others, especially when it comes to real estate. This is true with Macy’s as the store closing decision comes as food retailers are also rethinking their physical strategies amid ongoing disruption in shoppers’ purchase behavior.

Many food retailers are focused on opening smaller stores in urban locations, becoming tenants in mixed-used developments or simply refreshing existing locations, but malls have also become viable options, especially for experiential-minded chains whose stores tend to be destinations. It’s why chains such as Wegman’s, Stew Leonards and The Fresh Market have become tenants at shopping centers. Shopping centers may represent a non-traditional growth option for grocers, but these are non-traditional times and developers are eager to have tenants who can generate traffic.

That definitely wasn’t the case with the locations Macy’s plans to close. Its stores generated a combined $1.4 billion in annual sales, which equates to average sales of $11.2 million, well below the average of a reasonably productive supermarket.