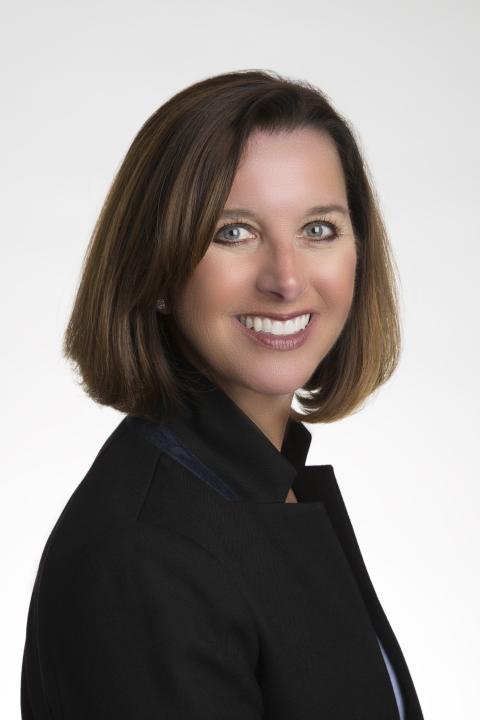 It was a busy week for senior executive moves, including notable developments at Walmart, Walgreens, Rite Aid and Best Buy.

Donna Morris was revealed as the chief people officer at Walmart Inc., in a post on Linkedin by president and CEO Doug McMillon. She oversees an organization with 2.2 million employees worldwide and 1.5 million in the U.S. Morris previously served as chief human resources officer and EVP of employee experience at Adobe. She fills a position previously held by Jacqui Canney who left Walmart last June to become chief people officer at WPP.

Walgreens Boots Alliance elevated Richard Ashworth to serve as president of Walgreens with responsibility for developing the strategies and plans for all Walgreens operations. Ashworth is a 28-year veteran of the company who previously served as president of operations for Walgreens. He began with the company as a service clerk and this April he will become chairman of the National Association of Drug Stores when the organization gathers for its annual meeting.

The Best Buy board of directors said it supports the continued leadership of the company by CEO Corie Barry following an investigation into allegation contained in an anonymous letter that she had an inappropriate relationship with a co-worker. The board did not elaborate on the extent of the investigation or the validity of the claims that were made, but instead said it would not comment further to, “to preserve the confidentiality and integrity of the process.”

Quincy Allen and Shashank Samant are the newest members of the Office Depot board of directors chaired by Joseph Vassalluzzo, a former Staples executive who chaired the Office Depot board since February 2017. Allen is a veteran technology executive with experience at IBM and Unisys, Vertis and Xerox. Allen is also a tech veteran and currently serves as CEO of GlobalLogic and previously spent time at Ness Technologies and Hewlett-Packard.

Aurora Cannabis is searching for a new CEO following the departure of Terry Booth. Booth will remain a director of the Canadian company which also announced plans to cut expenses and reduce capital expenditures, including the elimination of 500 positions. Serving as interim CEO will be board member Michael Singer.

Aurora also named Lance Friedman and Michael Detlefsen to its board. Friendman has spent 25 years with Kraft Foods and Mondelēz International. Detlefsen is managing director of Pomegranate Advisors and also serves as executive chair of Elevation Brands.