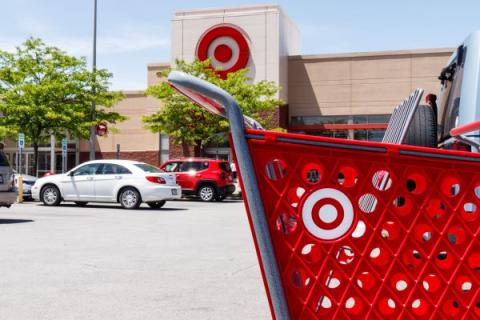 The new appointments come as Target is focusing on its end-to-end customer experience, the retailer stated.

Target named Cara Sylvester as executive vice president and chief guest experience officer, a new role for the retailer. In this role, Sylvester will lead Target’s customer experience strategy, focusing on personalization to attract more customers to Target’s stores, website and app. She originally joined Target in 2007, most recently serving as executive vice president and chief marketing and digital officer. She will continue to report to Brian Cornell, chairman and CEO of Target.

In addition Target tapped Brett Craig to serve as executive vice president and chief information officer, reporting to Sylvester. Craig joined Target in 2008 and most recently served as senior vice president of digital. Craig has also held other leadership roles at Target in the technology and merchandising business areas. Craig succeeds Mike McNamara, Target’s executive vice president and chief information officer since 2015, who plans to retire. McNamara will transition to a strategic advisory role through the end of January 2023.

Finally, Christina Hennington, executive vice president and chief growth officer, will take on responsibility for Target India. Hennington first joined Target in 2003 and has oversight of merchandising, product design and sourcing, as well as strategy, insights and growth. She will continue to report to Cornell.

“Guided by our purpose of helping all families discover the joy of everyday life and fueled by the most talented, committed team in retail, Target has experienced tremendous growth over the past two years,” Cornell said in a statement. “The updates we’re making to our leadership team reflect the size and scale of our more than $100 billion business, while also positioning the company for continued momentum well into the future.”