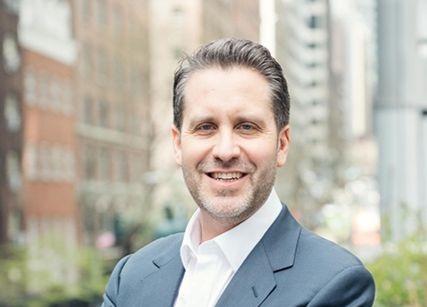 Sears Holdings brings in a new independent director after the company reports another quarterly loss in September.

Sears Holdings brings in a new independent director after the company reports another quarterly loss in September.

The company announced that Alan J. Carr, Managing Member and Chief Executive Officer  of Drivetrain, LLC, has joined the Board of Directors.

Edward S. Lampert, Chairman and Chief Executive Officer of Sears Holdings, said: "Alan brings deep experience as a director for companies that went through complex organizational change. We are pleased to welcome him to the Board and look forward to the benefit of his expertise as we work to maximize value for the company and its stakeholders."

According to the company, Carr has significant experience as a principal, investor and advisor leading complex financial restructurings, as well as serving as a director of reorganized businesses in the U.S. and Europe. Carr was previously an attorney at Skadden, Arps, Slate, Meagher & Flom LLP and Ravin, Sarasohn, Baumgarten, Fisch & Rosen.