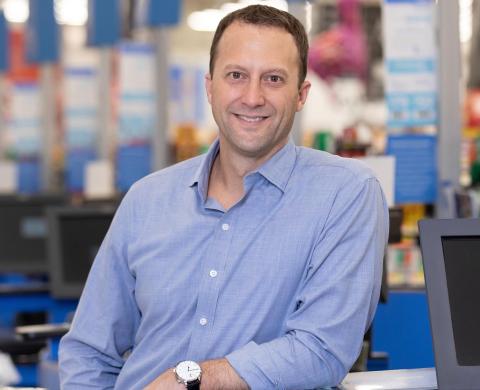 Former Walmart executive Eric O’Toole has has joined Edgewell Personal Care Company as president of North America, reporting to Rod Little, Edgewell’s president and CEO. The maker of Schick, Platex, and Hawaiian Tropic brand products said O’Toole’s extensive experience and digital expertise will be instrumental as Edgewell continues to innovate, reshape its portfolio and build a next generation consumer products company. O’Toole previously served as general manager of Walmart's sports and fitness e-commerce division and prior to that was with Jet.com. He also spent 13 years at Groupe Danone and 12 years at Nabisco/Kraft.

Daniel Eckert, former SVP of Walmart services and digital acceleration, has joined financial services provider Green Dot as EVP and chief product, strategy and development officer. Eckert spent 10 years at Walmart and during his tenure worked closely with Green Dot and was involved in the Oct. 2019 renewal of the Walmart MoneyCard agreement with Green Dot that extended the contract to Jan. 31. 2027. Walmart accounted for 34% of Green Dot’s revenue in the company’s most recent fiscal year. The hiring of Eckert follows the March 25 appointment of Dan Henry as Green Dot’s new president and CEO.

The change comes as Blue Apron said it continues to see heightened demand for its meal kits as a result of changes in consumer habits related to the COVID-19 pandemic. The company said it has now scaled operations to meet the increased demand, and has started re-introducing variety in its menu, as well as returning to executing on its product and marketing strategies designed to engage existing customers and support the acquisition of new customers.