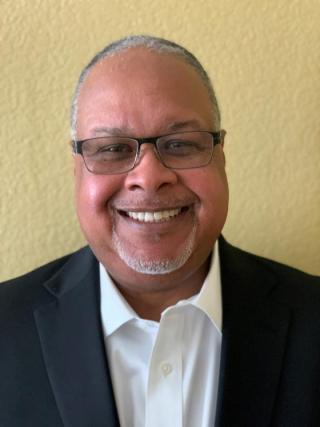 “She places emphasis on achieving positive outcomes, while doing so in a collaborative and socially responsible manner,” Knopf said.

Prior to Columbia Sportswear, Warner was chief developmental officer at AsheWorks Inc., and before that served as global chief compliance officer and general counsel, Americas at XPO Logistics.

“The partnerships we forge with our unions have always been critical for our business. Those relationships are especially important today, as we prioritize the health of our associates and customers while providing essential services to our neighbors,” said Mike Theilmann, Albertsons EVP and chief human resources officer.