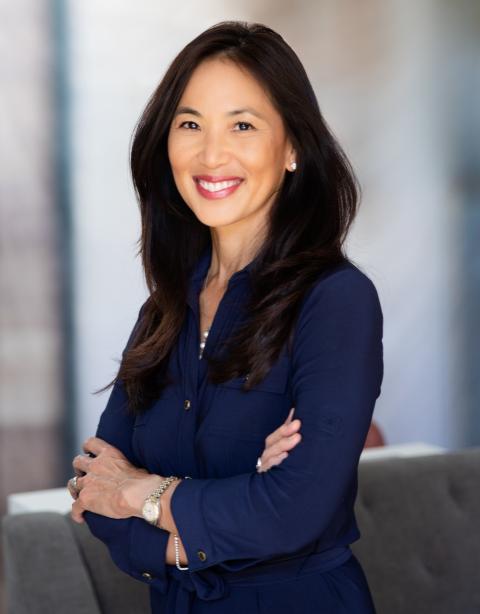 “We know customers are determining where they shop based on their emotional connection to retailers - making our brand’s message and community focus more critical than ever - and Bill’s expertise and leadership is paramount as we leverage these core areas,” said David Peacock, Schnucks president and COO.

Susan Adzick was elevated to the role of president of McLane Company’s $16 billion foodservice division after serving since January as EVP and COO of McLane Foodservice. Her predecessor, Tom Zatina, was named EVP and chief strategy officer as part of a planned transition, the company said.

“During these uncertain times, Susan has demonstrated a steady hand, thoughtful leadership, and unwavering stewardship of McLane’s beliefs and values. Her performance this year has reinforced my confidence that she is the right individual to lead McLane Foodservice,” said Grady Rosier, president and CEO of McLane.

Plant-based seafood company Gathered Foods named Christine Mei CEO. The CPG veteran has held leadership roles at Beiersdorf, Royal Philips, The Coca-Cola Company, Nike and Procter & Gamble and holds a B.S. degree in chemical engineering from The University of Texas and an MBA from Rice University. Gathered Foods is the company behind the Good Catch brand and earlier this year it secured an additional $36.8 million in Series B funding and a joint distribution agreement with Bumble Bee Foods. Mei fills a position previously held by Gathered Foods co-founder Chris Kerr.

Lisa Pankiewicz, vice president of global stewardship for The Clorox Company, and Homer Swei, global director of product stewardship with Johnson & Johnson Consumer Products, were appointed to the board of the Fragrance Creators Association. As the name suggests, the Fragrance Creators Association is a trade association representing the North American fragrance manufacturing industry and member companies include those who create, manufacture, and use fragrances and scents for home care, personal care, home design, fine fragrance, and industrial and institutional products as well as those that supply fragrance ingredients, including natural extracts and other raw materials that are used in perfumery and fragrance mixtures.