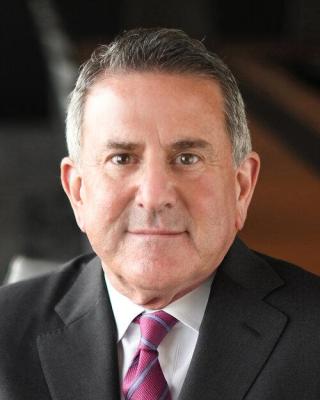 Target will retain its chief executive Brian Cornell for approximately three more years, as a new agreement will keep the current CEO at the retailer into 2025, the retailer revealed in a news release. Additionally, Arthur Valdez, executive vice president and chief supply chain and logistics officer, will retire from Target. He will be succeeded by Gretchen McCarthy, senior vice president, global inventory management, effective immediately. McCarthy will now report to John Mulligan, Target’s evp and chief operating officer. Valdez and McCarthy have been partnering closely to ensure a smooth transition, and Valdez will continue working with the Target team in an advisory role through April 2023, according to Target.

Executive vice president and chief brand and marketing officer at Lowe’s,Marisa Thalberg, has left the company after almost three years. Multiple outlets reported that her departure ispart of a broader reorganization, cutting Thalberg’s role and moving the retailer’s marketing team under Bill Boltz evp of merchandising. In a lengthy post on LinkedIn, Thalberg bid farewell to her time at Lowe’s, citing accomplishments including the launch of Lowe’s One Roof Media Network, a partnership with New York Fashion Week and major marketing campaigns. Lowe’s also promoted Jen Wilson, a marketing and merchandising veteran who joined Lowe’s in 2006, to svp of enterprise brand and marketing. 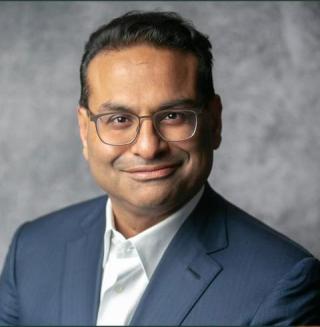 Starbucks has named its next CEO after announcing five months ago that Kevin Johnson was stepping down. Laxman Narasimhan, CEO-designate of Reckitt since 2019, will start at Starbucks on Oct. 1 as incoming CEO, after relocating from London to the Seattle area. Narasimhan will work closely with interim CEO Howard Schultz before assuming the CEO role and joining the board on April 1, 2023.