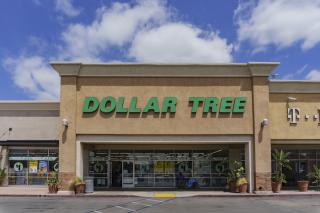 In his new role, James will be responsible for merchandising, global sourcing, marketing, inventory management and logistics, reporting to Dollar Tree President and CEO Michael Witynski. James served as CEO of Pier 1 Imports from May 2017 until January 2019. Prior to that, he served as president of Kmart, as well as leadership roles with U.K.-based Tesco.

This year, Dollar Tree is opening 600 new stores across its two brands--Dollar Tree and Family Dollar, as well as hiring thousands of part- and full-time employees.
See the full story at Chain Store Age. 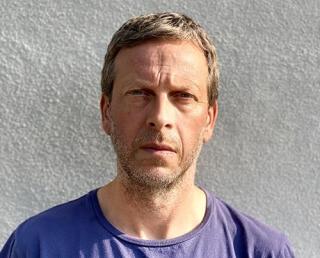 In his new role with Impossible Foods, Turner is tasked with expanding awareness of the plant-based food brand, which is reportedly initiating a public offering.

Impossible Foods is not the only company to recently hire from outside their immediate sector for new roles related to media and marketing. Ikea recently appointed an advertising executive for a new chief creative officer role, bridging the gap between product development and marketing. Walmart also recently tapped a former Disney Parks executive for a newly-created chief creative officer role. 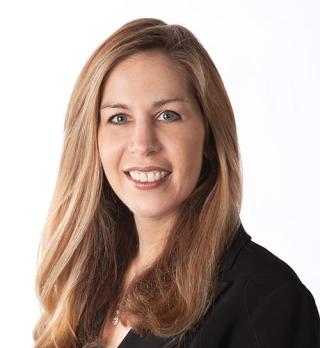 Chaly Jo Moyen has been named chief strategy officer and president, foodservice and international for Conagra Brands. Moyen, who comes to Conagra after 15 years with Coca-Cola, is stepping into a newly-created role.

Chicago-based Conagra Brands is a food company that counts Birds Eye, Duncan Hines, Healthy Choice and Boomchikapop in its portfolio.

In her new role, Moyen will develop and execute strategic initiatives for the international business segment and foodservice division. She previously led enterprise business strategy development and the advancement of data and analytics across all North American business units at Coca-Cola.

Kohl’s Corporation has appointed three new independent directors to its Board of Directors as part of a settlement with activist investors who were highly critical of the retailer’s management and operations.

Founder and CEO of online personal styling service Stitch Fix Katrina Lake is stepping down from her role, effective August 1. Lake will transition to executive chairperson of the board. Elizabeth Spaulding, who currently services as president of Stitch Fix, will take over as CEO at the same time.

The CEO changeup comes as Stitch Fix has experienced significant growth, with an annual revenue of $1.7 billion and more than 4 million customers who use its services, which are subscription based. The company went public in 2017, with Lake being the youngest woman at the time to take a company public. Stitch Fix works with apparel retailers similar to a wholesaler, getting its supply from more than 1,000 brands that are then sold to customers through mail-based subscriptions.