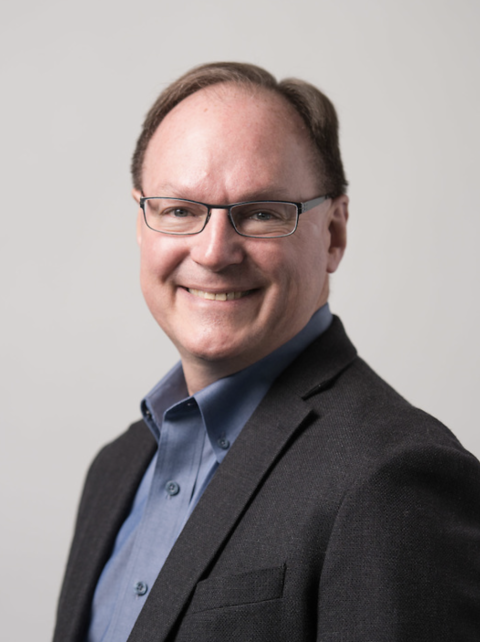 As the next and greatest generation of wireless networks, 5G is expected to be 10 times faster than 4G LTE speeds with latency in the single digit milliseconds.

Recent news of a proposed White House-driven nationalized 5G network has renewed questions and interest in the upcoming and much-hyped technology. Businesses want to know what 5G is, how it is different from 4G LTE, and how it can improve the way they do business. As it looms on the horizon, we can expect 5G networks to have a significant impact on the retail industry, but it is important to begin with an understanding of how fifth generation, or 5G, is different from fourth generation long term evolution, or 4G LTE networks.

4G LTE has been around since 2010, representing the vast majority of our mobile and business wireless networks. Having displaced 2G and eventually 3G networks, 4G and then 4G LTE gained notoriety for providing performance that is faster than wired networks. Its improved latency (responsiveness) and faster speeds provide advanced flexibility of time and place, enabling users to fully take advantage of things like video conferencing and live streaming for music and video without the annoying stuttering or freeze frames.

As the next and greatest generation of wireless networks, 5G is expected to be 10 times faster than 4G LTE speeds with latency in the single digit milliseconds. The exponential improvement in speed is why 5G is heralded as the driving force that will unlock the potential of the Internet of Things, 4K video, remote-controlled robotics, telemedicine, autonomous driving, virtual reality and augmented reality.

Today, we are still in the very early stages of realizing the full potential of 5G with wireless network operators conducting trials this past year. At the moment, it’s limited to a few cities and only available in fixed wireless, i.e., no mobility, since that functionality will only come once the standards are complete. Meanwhile, 4G LTE is practically universal and those investments will not be shelved when 5G enters the market. That is a key misconception, that 5G replaces 4G LTE networks, instead, the two will work in a complementary fashion to handle different types of traffic most efficiently based on the requirements of the traffic.

However, once here, 5G will impact retailers in two fundamental ways. Initially, it’s expected to greatly improve all the things retailers do now with 4G LTE to make money, save money, be more competitive and offer shoppers superior in store and online experiences. And then, after a period of maturity, it will open the doors to a whole new age of capabilities. For example, here are a few ways retailers are using 4G LTE now and how 5G will provide improvements.

Keeping the Internet on with failover networks: Failover networks enable retailers to keep the Internet and networks running by allowing devices to switch to a backup network when the primary source goes down. 4G LTE has made this approach faster, more reliable and easier to manage.

Opening stores faster by eliminating the wait for wired networks: In the past, it’s been difficult to time the opening of a store with the installation of a wired network. With 4G LTE wireless capabilities, stores can either drop in a temporary wireless network until the wired infrastructure is installed. We call this capability a “Day One Internet.” Or they can even forego the wires altogether.

Mobile stores and kiosks: 4G LTE networks have also made it easier for retailers to set up kiosks without an employee present. And to set up mobile stores with mobile on-demand networks to take products on the road to meet consumers practically anywhere.

Improving IT security with parallel networks: With 4G LTE it’s now easier for retailers with multiple remote locations to secure sensitive data by creating application specific, parallel networks. With this capability, it’s easier to monitor, easier to lock down, and easier to prevent hackers from crossing over from one application to another. It’s also a key tool in maintaining PCI compliance.

5G makes all of this faster and more innovative: 4G LTE has made all of these capabilities accessible, and easy to deploy and manage. 5G networks with 10X the performance will take all of these to a higher level with networks that are more reliable and farther reaching while delivering content like 4K video or virtual reality programs virtually anywhere, all without having to rip and replace existing 4G installations.

Many retailers already take advantage of new technologies such as IoT, using 4G LTE. For example, a restaurant or grocery store can receive alerts when a refrigerator’s temperature is too high or too low. Store management can be notified when a particular item needs to be restocked. The extra bandwidth of 5G will enable retailers to fully process volumes of information generated by sensors and quickly put it to use.

The extra bandwidth of 5G will also make security surveillance more effective with the ability to process high-resolution video, instead of the grainy black and white footage. One more futuristic possibility involves stores being able to use holograms to interact with customers. Or, mobile retail store vehicles might be equipped with mirrors that simulate trying on clothes.

As retailers keep up with the ever-increasing demands of millennials for media-rich interaction wherever and whenever they desire, savvy retailers will utilise high resolution video, augmented reality, and even virtual reality to differentiate themselves from the competition. Standing out from the crowd in ways that engage customers is a great way to increase revenues and loyalty at the same time.

However, some of the more “mundane” applications of this new technology can have a significant impact to a retailer’s bottom line. Whilst the performance of 5G networks is expected to rival that of fiber optics, the cost of 5G is expected to be, in many cases, significantly less, since installing fiber to a building requires gaining building permits, digging trenches, etc.

5G won’t just roll out all at once. It will start in densely populated areas and hand off traffic to 4G LTE when moving outside those areas to ensure continuous coverage. I believe 5G will launch in 2018 with the first U.S. commercial networks from either AT&T or Verizon as they race to be first. And in 2019, we’ll see the first delivery on mobile devices.

Retailers are in exciting times with the promise of revolutionary Internet performance and availability. The good news is the groundwork can be laid today with 4G LTE and gradually retailers can weave in the advancements and new uses cases made possible by 5G.