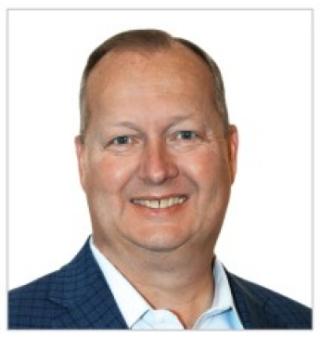 “Shane is a proven leader with virtually unmatched breadth and depth of retail and consumer goods expertise,” according to Dye. “Having worked closely with Shane at Albertsons Companies during exponential growth, I have come to appreciate and admire his keen eye and skillset in creating robust brand and product programs.”

“We have a unique opportunity to bring knowledge from manufacturing, distribution, retail and consumer packaged goods to one of the most innovative and fastest growing spaces,” Sampson said. “Medicine Man Technologies’ strategy brings together some of the strongest Colorado cannabis operators and paves the way for us to create one of the most admired companies in cannabis.”

Prior to Albertsons, Sampson spent times with Ahold’s Giant of Landover and Walmart’s Sam’s Club division.