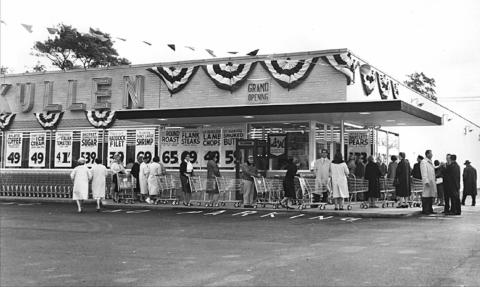 CitrusAd is a popular choice for several major retailers as they make plays in the ever-growing retail media space. For example, CitrusAd has worked with Albertsons, Cub Foods, Price Chopper, Lowe’s and many more.

CitrusAd’s capabilities aim to boost online and in-store sales for CPG suppliers. A recent grocery study across multiple categories underscored the impact, according to King Kullen. Four campaigns that went live for one week only and the advertised SKUs experienced an average 97% lift in online sales plus an average 26.5% increase for in-store sales in just one week of being live. After the campaigns were over, the SKUs experienced an average 53% drop in online sales from the previous advertised week online and a 24.5% decrease for in-store sales.

King Kullen Grocery Co. is based in Hauppauge, New York, and operates 29 29 supermarkets and five Wild by Nature stores across Long Island. The company first opened its doors in 1930 by founder Michael J. Cullen.